Trigger stacking is something we’ve all experienced, whether in ourselves or our animals. It’s something I am very aware of (and try to avoid!) when working with horses as it can often result in explosive unwanted behaviour.

So what is trigger stacking?

Trigger stacking is the build up of multiple stressors or stimulus that occur at the same time, or close together, resulting in the horse’s fight or flight response being activated. The resulting behaviour can be expressed as bucking, bolting, rearing, kicking, or biting, for example, or a combination of unwanted behaviours. The horse however is simply expressing itself in a way completely appropriate to how they are feeling.

For example, you go to take your horse in from the field to go for a ride. It’s raining, and a bit windy. No one on the yard has time to accompany you on today’s hack, so you go out alone. Your horse’s back is a bit damp from being out without a rug, but it’s a one off, so you don’t think he’ll mind. You’re riding along the track, and pass by a dog walker, who’s dog barks suddenly at your horse. Your horse, suddenly overwhelmed, then takes off down the track, bucking as he goes. 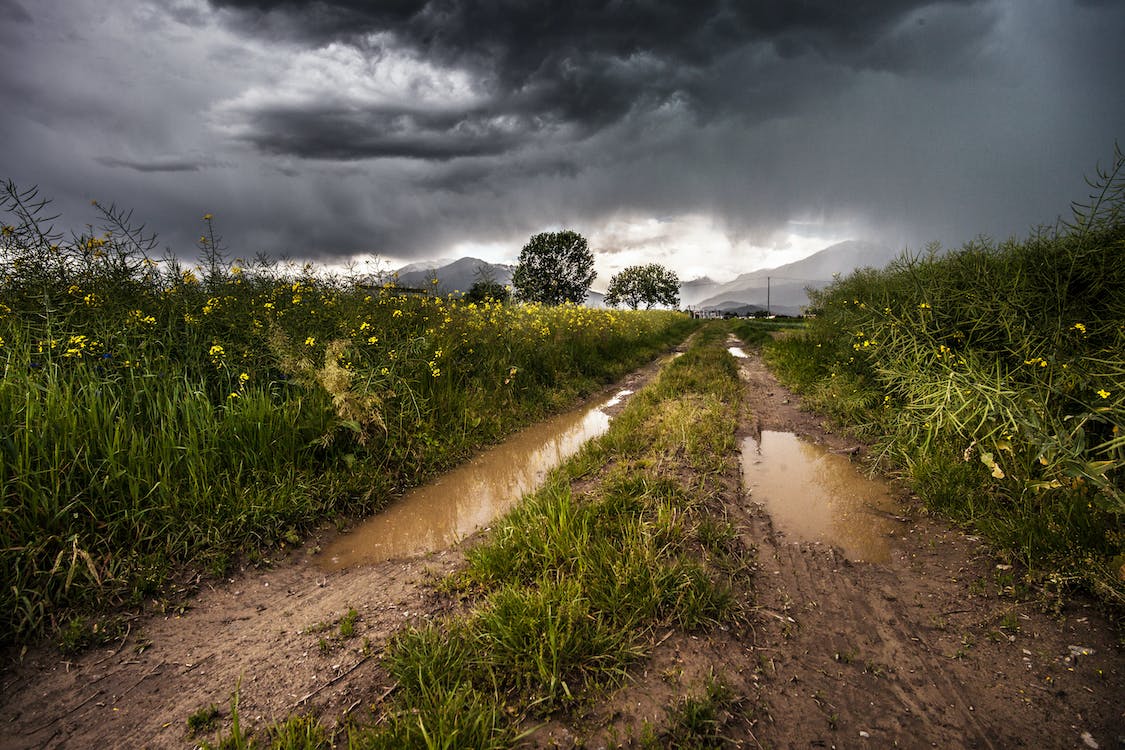 To the rider, it may seem like it was the dog that caused this extreme reaction. However, the dog was the last straw. Had there not been other triggers in the build up, or fewer stressors, then this behaviour may not have been exhibited at all, or, not have been as severe. The horse simply got to the point he could no longer deal with everything that was happening to him.

Firstly, there was the rain and the wind – even the removal of the horse from his field mates can be counted as a stressor. Then there was the lack of equine companion on the hack, the discomfort of having a saddle put on a wet back, and lastly the barking dog, which was the final trigger. The horse’s threshold has been reached. Just like a human having a bad day at the office, and one more thing going wrong – a meltdown has occurred.

What can you do to prevent trigger stacking?

You’ll want to start being more aware of potential stressors. These can be unique to the individual horse, but most are generic. Things like plastic bags blowing, umbrellas, dogs are all obvious ones. Stressors can also come in the form of lack of forage, turnout, or being restricted from engagement in social activities. Poorly fitting tack, or too much pressure/lack of understanding can also act as triggers. Even you as the rider/handler can be a trigger. Getting angry at your horse, or even feeling anxious yourself can be a contributing factor.

Watch your horse. Increase your awareness of equine body language so you can more easily read signs of stress. This will help you identify the triggers in the build up to a potential outburst. Then you can begin to deal with the triggers themselves. 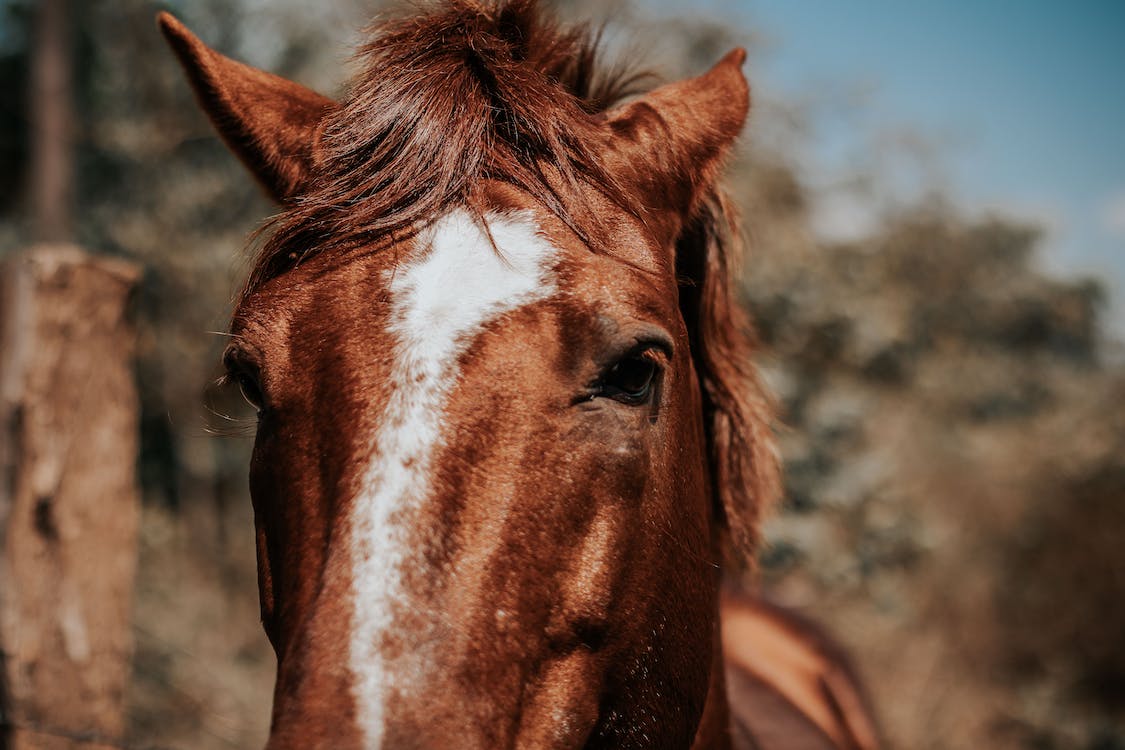 Some triggers can be prevented by ensuring you have correctly fitting, and appropriate tack, having your horses teeth checked regularly, and by being aware of/managing any underlying health conditions. Some triggers, such as your mare feeling uncomfortable due to being in season, could also be managed if she has particularly troublesome seasons, or by just recognising that she is in season, and taking this into consideration when working with her.

Desensitising/habituating your horse to certain triggers such as plastic bags and umbrellas, can help your horse deal with them, and prevent them from becoming an additional trigger. This is through repeated exposure to the stimulus, decreasing the horse’s reactive response to it.

Just by being more aware of our horse’s world and what affects them, we can gain valuable insight into what may be the cause of unwanted behaviour. Next time your horse has a temper tantrum or meltdown, stop and think. Can you remove something that may be a trigger to make this situation easier for your horse? Or evaluate the things that may be bothering him, and consider them for next time so you can potentially avoid the unwanted behaviour altogether!

RELOCATED TO SUNSHINE COAST, QUEENSLAND AS OF APRIL 2022
Text: 0413 123 465
megansimpsoneq@gmail.com
CANCELLATION POLICY:
Please note any cancellations made with less than 24 hours notice will still be charged in full.

Coaching sessions will go ahead in all weathers, except those that present a safety risk. Exceptional circumstances will be taken into consideration.
Loading Comments...
%d bloggers like this: